I'll admit it: I should have fixed this car really, they're pretty damn rare.

Bought off my good friend for a knock down price (I think £150) as a stop-gap when *gasp* one of my cars broke.

It had the XUD9 1.9 turbo diesel, the true bombproof engine of the early Peugeot ranges and in such a small chassis really was *sigh* "nippy".

Sadly, a load of things went wrong with it in a very short space of time so I decided to cut my losses (a cambelt was probably due too) and move on.

It also had no ABS, and after this hairy incidient where a taxi couldn't make it's mind up, I decided with a child on the way it wasn't the safest thing in the world to keep. 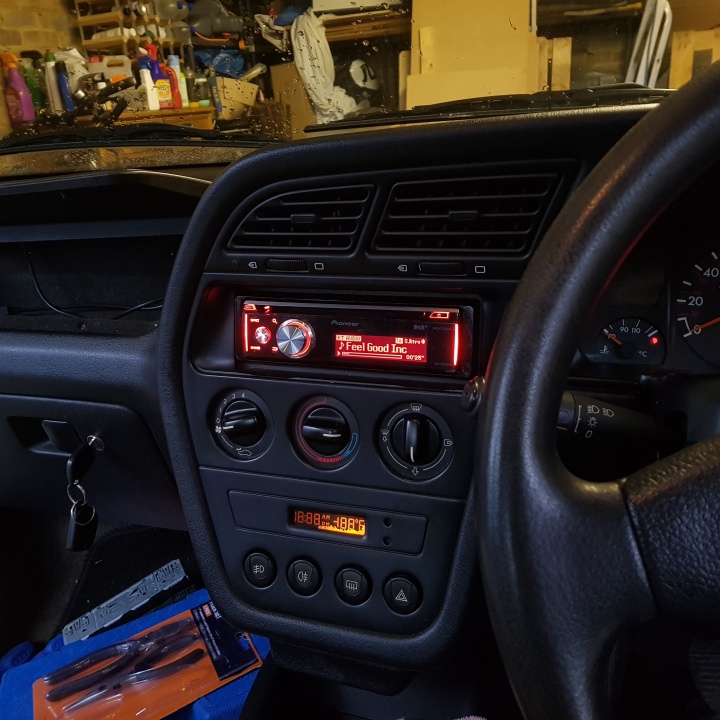